If you introduced today’s technology to people existing 100 years ago, believing in magic would be a rational response. Let’s say teleportation became possible in 50 years. If we saw this today we might believe it to be magic when the person disappeared in front of us.

Superstition is a belief in the supernatural and extraordinary. It can mean believing that events are connected even though there is nothing obvious linking the events. Common superstitions are often defined as irrational or ignorant beliefs, but it’s possible to be an intelligent and rational person while simultaneously being superstitious.

In fact, superstition, intelligence and belief in the supernatural are all a rational response in certain situations.

Halloween is a time when common superstitions and mythology can be celebrated. It’s a time for mystery, fun and fantasy. Festivities go back 2,000 years to the sacred bonfires of Samhain, which means there has been a lot of time to develop Halloween superstitions and traditions.

A commonly asked question is:

What does it mean to see a spider on halloween?

While many of these are American superstitions, you will also find beliefs from all over the world and from many different time periods. Some of these Halloween superstitions still exist in the modern world and some are ancient in origin. 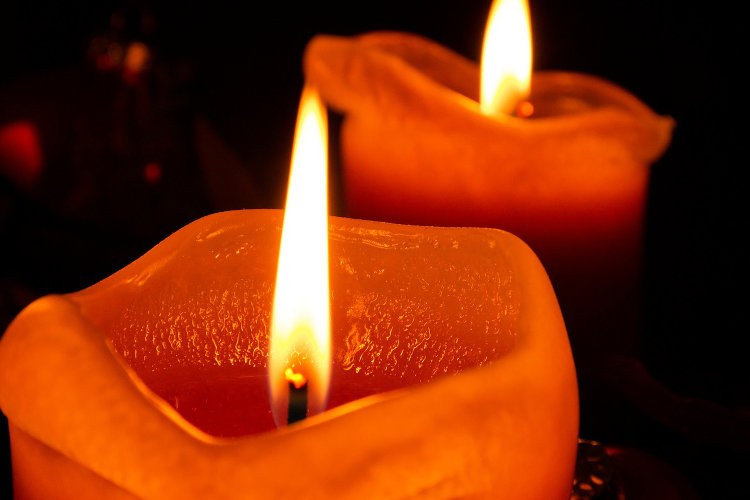 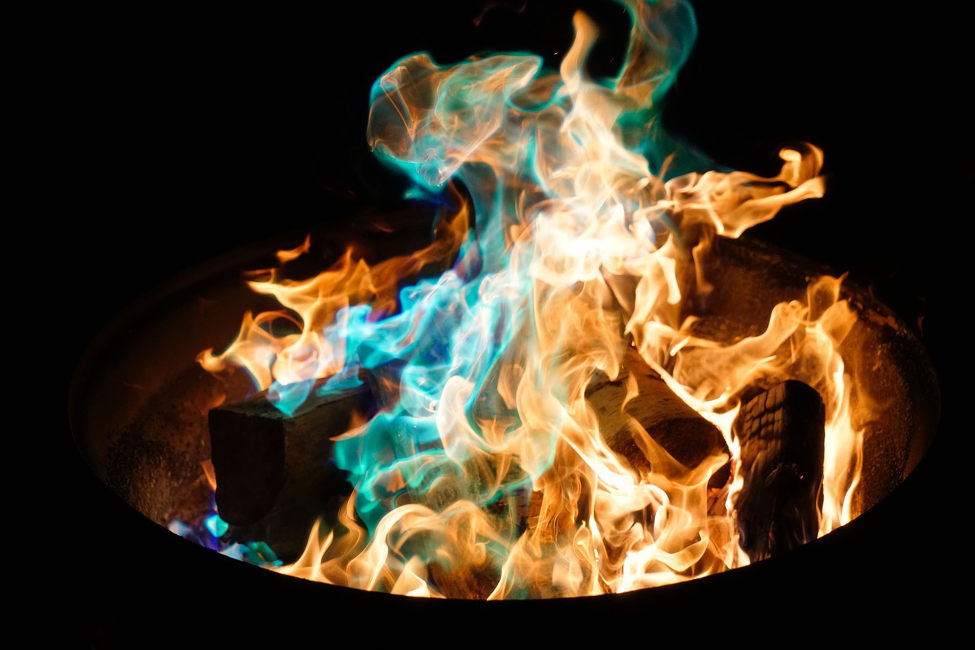 There are many Halloween superstitions that take place around the cemetery or graveyard. Common superstitions involve graves, ghosts and burial sites. For fun, here is the difference between a graveyard and a cemetery. A graveyard adjoins a church and is the “yard” where burials take place. A cemetery is a designated burial ground that is not associated with a church. 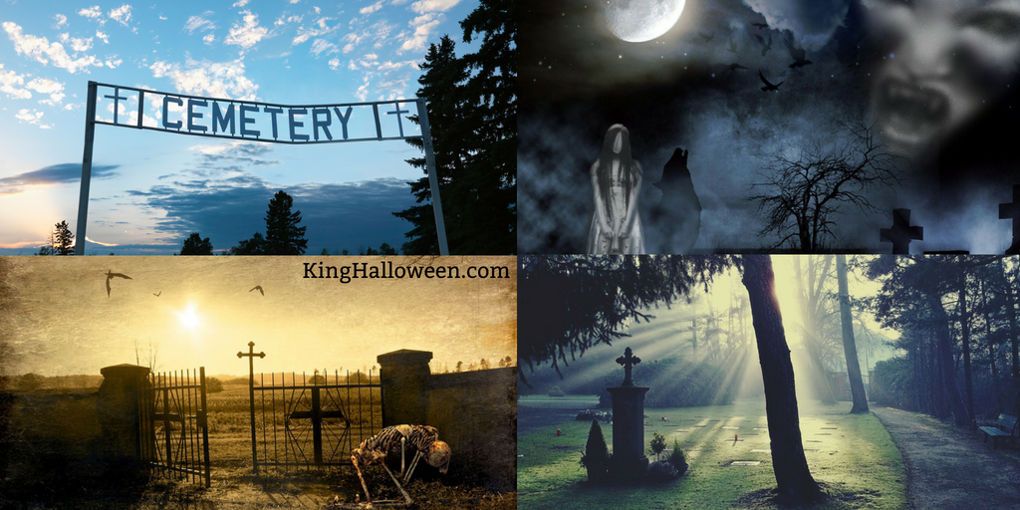 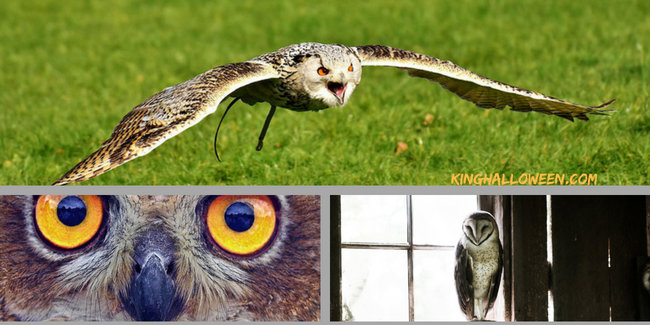 • To hear an owl’s hoot means someone is about to die.

• Owls eat the souls of the dying when they swoop down to earth.

• Owls have been associated with death throughout history so it’s said to be a death omen if an owl perches on your roof or constantly hoots nearby. Some believe it can be the death of a job, a relationship or something other than physical death.

• One owl superstition says the glassy stare of an owl is an omen for disaster.

• An abandoned house with an owl living in it is likely a haunted house. This is because owls can happily exist with ghosts nearby.

• Dreaming of an owl while on a trip is a warning of danger to come. Stay alert for trouble because you may be robbed or become stranded. For more owl superstition in dreams check out this Speaking Tree site.

These are not limited to Halloween superstitions, but many of them do have a spooky theme. There are common superstitions about birds, bats, death and more. You have probably heard some of these before, but hopefully you will find some fun new myths and superstitions below. 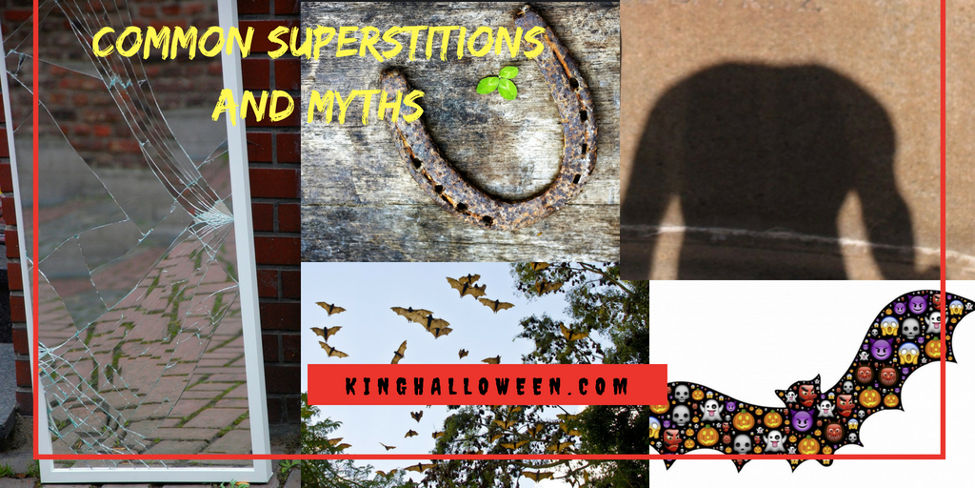 • Killing or injuring a black cat on Halloween will give you seven years of bad luck.

• Coming across a black cat on Halloween could mean a witch is nearby.

• A black cat meowing outside the window means a family death may be coming.

• These black cat Halloween superstitions are exact opposites depending on where you are:

Many spider superstitions say that spiders are good luck and will bring good fortune. Well, I’m not buying it! I will pass the spider superstitions on to you in an unbiased manner. However, I’m afraid of spiders so you will never convince me to celebrate a spider climbing on my wall.

I hope you enjoyed reading about these Halloween superstitions, if you are interested in more holiday topics check these out: