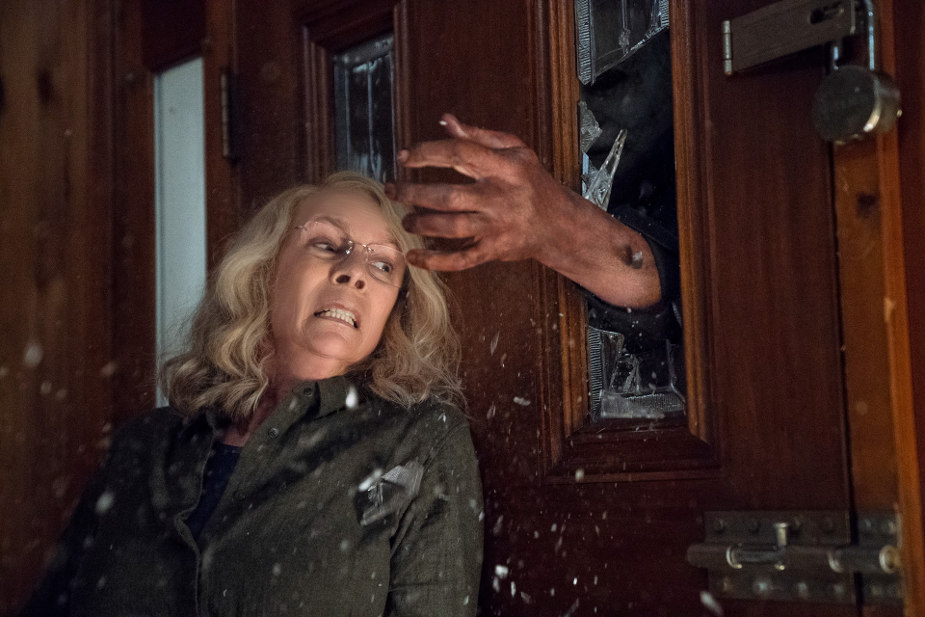 The official Halloween 2018 trailer is out and it doesn’t disappoint! Before getting started, check out the official 2018 Halloween trailer below:

Here’s what you need to know. The 2018 Halloween film will take place as a sequel to the first movie. That’s right, a direct sequel to the original 1978 Halloween film. It will ignore all the other films in the franchise. Basically, the viewer is being asked to live in a world where those movies were never made.

It would be a relief to live in a world where Halloween:Resurrection was never made.

Not Just Another Halloween Film

You might be thinking uughh another Halloween 2 movie. We had the first Halloween sequel and then Rob Zombie’s Halloween II and now we are getting another sequel… boring.

However, this is going to be much different than the first Halloween 2, because this sequel takes place 40 years later. That’s right, picture a world where you revisit Micheal Myers 40 years after the original murders.

The best part, the Halloween trailer clearly shows that Jamie Lee Curtis is back 40 years after the original killings and she is no victim. From the glimpses we see in the Halloween 2018 trailer, this is not the fearful teenager who’s afraid of the boogeyman. Laurie Strode is back and ready for a fight!

If you read my Halloween H2O recommendation, you know that I am a huge fan of seeing how being terrorized by Michael on Halloween night affects Laurie Strode later in life. It looks like this film will give us another taste of that and I can’t wait.

The Halloween 2018 trailer by Blumhouse Productions sheds some light on a few significant plot points too. We see that Michael Myers has been held in captivity for the entire 40 years and that Laurie Strode has family. Her daughter and granddaughter are featured in the Halloween trailer, which means Micheal has more of his bloodline to be concerned with.

As far as casting goes, Nick Castle is returning as Micheal Myers and this is a huge deal for Halloween fans. Why? Because Nick Castle played Michael Myers in the original film and then never appeared in another Halloween film again. So, by using Jamie Lee Curtis and Nick Castle, casting has brought back the original villain and hero to face off.

Andi Matichak will play Laurie Strode’s granddaughter, Allyson and Judy Greer will play Karen Strode, Laurie’s daughter. It will be interesting to see how their relationships withstand the pressures of Halloween.