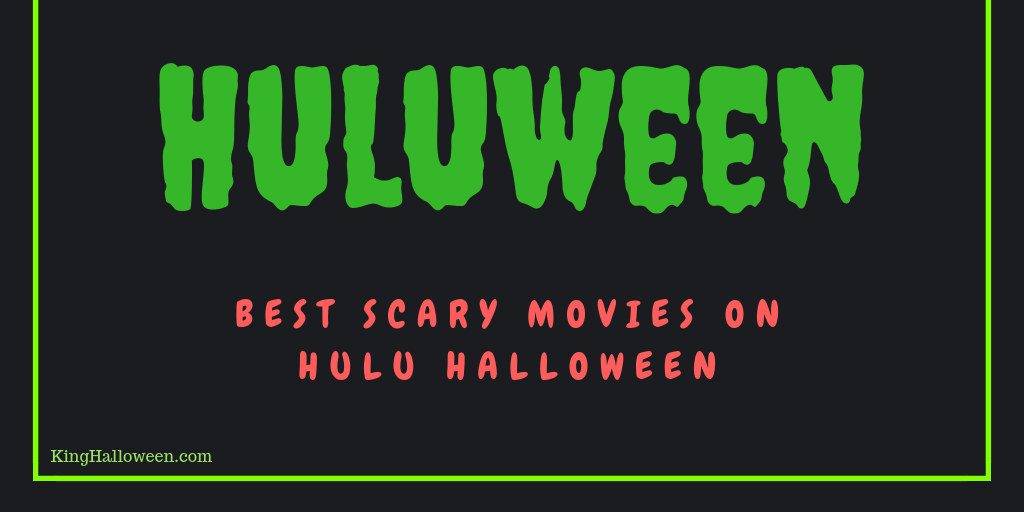 A great way to get in the mood for Halloween is by watching scary movies on Hulu during the month of October. Hulu Halloween has a lot to offer in 2018, no matter what your holiday tastes are.

Hulu also has the Huluween Film Fest which includes eight horror shorts from up-and-coming horror filmmakers. My favorite shorts are:

Here is The Hug horror short from Hulu.

Hulu has different categories to help fans with different tastes. They include collections like Scary as Hell, Classics, Spooky Not Scary, Pop Horror, For the Family and more.

Below is a list of my favorite scary movies on Hulu to watch this October. They are separated into two categories.

These are five good scary movies on Hulu that you can find in the Scary as Hell section. All five movies are a great watch for a Halloween movie marathon.

Jigsaw is part of the Saw franchise, but don’t let that stop you from watching it. I like the Jigsaw movie because it reminds me of the first Saw film and doesn’t focus on the gore and the torture like the later films do.

The Houses October Built is a found footage style film about a group of friends that go on a road trip to tour the best haunted house attractions in America. They hear rumors about extreme haunt attractions and end up being stalked and harassed by scare actors. Part one and two are great Hulu Halloween movies to get you in the mood for the holiday.

The Houses October Built 2 is a continuation of the first film and takes a darker turn. I don’t want to spoil anything so I will just say the story and ending give some closure to the first film.

When the Midnight Man is summoned he uses your own fears to defeat you. It’s not the most original story, but the film is done well enough and it features fantastic talent like Lin Shaye from Insidious and Robert Englund.

Paranormal Activity is a found footage style film that documents a couple as they experience haunted activity throughout their new home. This movie shows very little violence, blood or guts, but it’s absolutely terrifying. By the end you will certainly have a fear of ghosts or demons.

These are the top five scary movies on Hulu that are listed in the Huluween Classics section. These 5 Hulu Halloween classic movies are great when you’re in the mood for some old school horror movies.

The Blair Witch Project is the film that started the found footage craze. The marketing campaign for Blair Witch attempted to fool audiences into thinking the actors disappeared in real life, and it worked on a lot of people.

The premise of the Blair Witch Project is that three film students went into the woods to make a documentary about a local legend known as the Blair Witch.

I’m a huge fan of Pinhead and the cenobites, so I recommend the Hellraiser horror movie for anyone in the mood for a creepy classic. Hellraiser 2 is also one of the Hulu Halloween movies so why not learn about Pinhead’s origin story.

American Psycho is a disturbing yet comical look at narcissism, misogyny, homicide and materialism. It’s hard to know what’s real at times, but Christian Bale playing Patrick Bateman never disappoints. Bale delivers in this role and it made American Psycho an instant classic.

Let the Right One In is a Swedish vampire film with subtitles. If you are still interested in watching it, you won’t be disappointed. The story sucks you in and time seems to go by faster while watching this great scary movie. Don’t let the vampire story line discourage you from watching.

Pumpkinhead is a great Hulu Halloween movie to get in the Halloween spirit. It’s a classic tale of revenge gone wrong when a father summons the demon Pumpkinhead in anger after teens recklessly kill his son. It did poorly in the box office when released, but has since become a cult classic.

• Does Hulu have Halloween? Yes, Hulu has a Halloween section. It’s called Huluween and is listed on the main menu at the top of the screen.

• Is Halloween on Hulu? No, the movie Halloween is not on Hulu at this time. (as of October 2018) 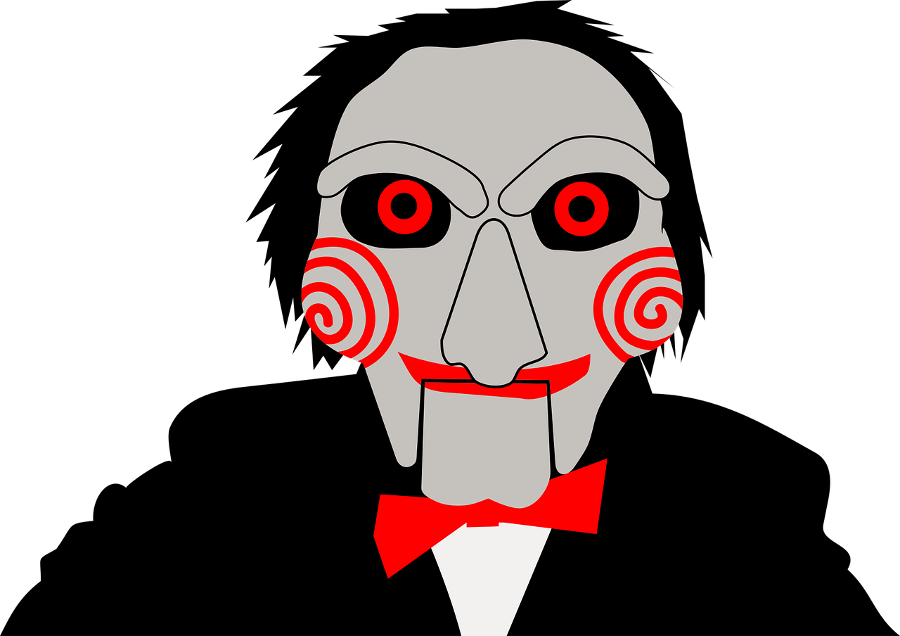 For more movie recommendations, check out:

Do you recommend any other Hulu Halloween movies in 2018? Leave a comment below to share and help other scary movie fans this Halloween.