Halloween is a great time for tricks, treats and trivia! Whether you just want to brush up on fun facts or collect Halloween trivia questions for a party, it’s always a good time to get in the spooky spirit of the holiday. Below you can find Halloween trivia and plenty of quizzes to entertain friends and family this season.

• The irrational and persistent fear of clowns is called coulrophobia. 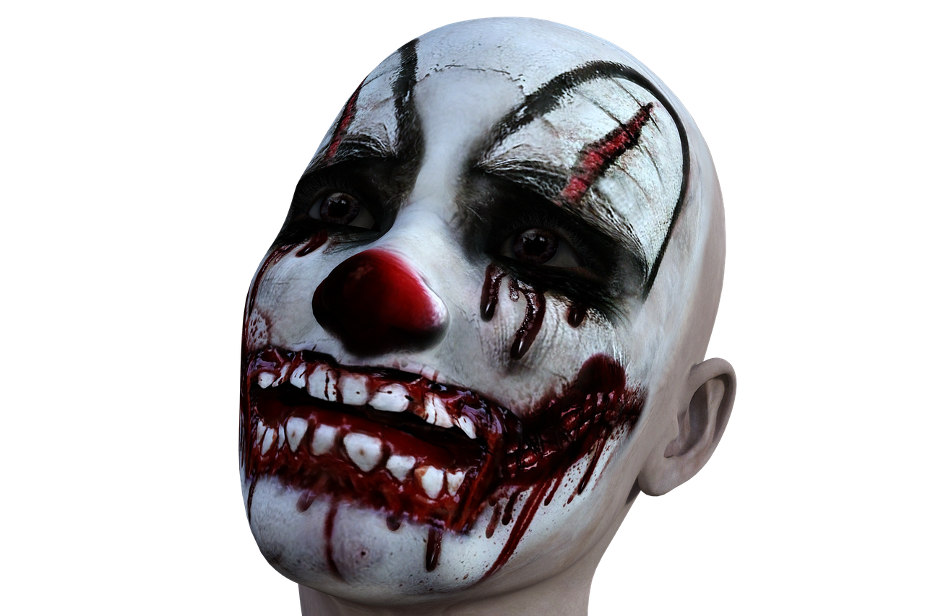 • Sarah Jessica Parker who played a witch in Hocus Pocus, found out her ancestor was arrested and accused of witchcraft during the Salem Witch Trials.

• Fear of scarecrows is called formidophobia.

• The theme song to The Addams Family (1991) film was called “Addams Groove” and is performed by Mc Hammer.

• Filming for The Blair Witch Project ended on Halloween 1997.

• The viral promotional marketing for Blair Witch Project worked so well that many movie-goers believed the three actors were really dead. The campaign included many tactics like listing the actors as “missing, presumed dead” on IMDb.

• The teeth Heather found in the twigs at the end of Blair Witch Project were real human teeth. (Supplied by a dentist.) 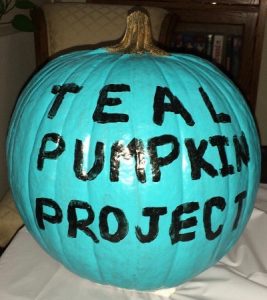 • If you see a Teal Pumpkin this Halloween it means that house will also be providing fun non-food treats to trick-or-treaters. This is to provide a safe and fun Halloween for kids with food allergies. To learn more about the Teal Pumpkin Project go here.

• There are people today who claim to be real vampires. They are sometimes called Sanguinarians.

• Guising, mumming and souling are all practices that evolved into current day trick-or-treating.

• Quija boards were so normal in 1920’s America that the Saturday Evening Post featured a Norman Rockwell illustration on the cover. It had a man and woman with a Quija board on their knees. To learn more about the history of Quija go here.

• The Quija board was so popular that in 1967 it outsold Monopoly, with two million boards sold.

1. What should you pour on the doorways and windowsills to keep spirits away?

2. What classic candies were called “chicken feed” when they first came out?

3. What does the word La Chupacabra mean?

4. What is the order of colors on a candy corn, from base to tip?

5. Are pumpkins considered a fruit or a vegetable?

6. What kind of creature is The Thing from the 1982 film The Thing?

7. Which country did Halloween originate in?

8. The Wendigo creature craves one thing more than anything else. What does it crave?

10. What 1973 movie convinced Americans to throw out their Quija boards?

1. Salt. You can also make piles in the corner of each room in your house and let them sit for 48 hours to absorb any negative energy.

3. “Goat Sucker.” Named La Chupacabra because it often killed and drained the blood of livestock.

5. Fruit. It’s a fruit because of the seeds.

6. An extraterrestrial, aka an Alien.

2. What toy product is banned in Hollywood only on Halloween, under penalty of a $1,000 fine?

3. The movie Hocus Pocus features three witches. What are their names?

4. What does the name Dracula mean?

6. What real life historical ruler of Wallachia was also known as Dracula?

7. What is the name of Dracula’s servant at the insane asylum?

8. What actor’s performance in the 1931 “Dracula” was often regarded as the definitive portrayal of Dracula?

9. Who wrote the novel Dracula?

10. Who is the villain in the Legend of Sleepy Hollow?

1. Who wrote the novel Frankenstein?

2. Oogie Boogie from A Nightmare Before Christmas is made out of what?

3. Halloween originated from what Celtic festival?

4. What character did Tim Curry play in The Rocky Horror Picture Show?

6. Which character in Charlie Brown believes in the Great Pumpkin?

7. What author and poet is known for creepy tales like “The Haunted Palace” and “A Tell-tale Heart?”

9. Who said “It’s Halloween. I guess everyone’s entitled to one good scare.” in the movie Halloween H20?

10. Texas Chainsaw Massacre is loosely based on what real life serial killer?

5. The Nightmare Before Christmas. 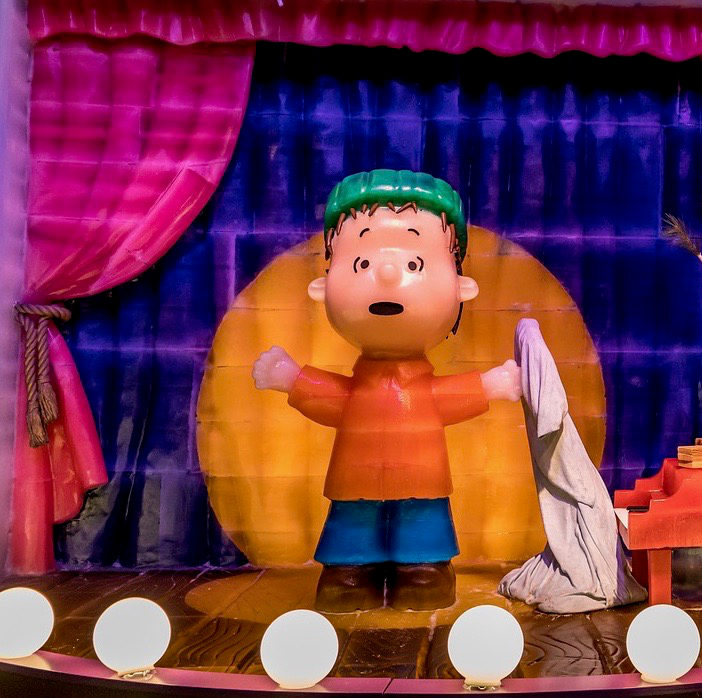 9. Famous actress Janet Leigh, who is also the mother of Jamie Lee Curtis, while playing the character Norma Watson.

1. What costume does E.T. wear on Halloween?

2. Which Catholic holiday is Halloween linked to?

4. What scream queen was the victim of Norman Bates in the famous Psycho shower scene?

5. What do you suffer from if you are diagnosed with Samhainophobia?

6. What two horror movies have the famous mother daughter pair Janet Leigh and Jamie Lee Curtis appeared in together?

7. What are other names for Halloween?

8. What day were Harry Potter’s parents killed by Lord Voldemort?

9. Harry Potter is chosen to compete as a Triwizard Champion in his fourth year at Hogwarts. On what holiday does his name come out of the Goblet of Fire?

10. Finally, what will you dress up as for Halloween this year? 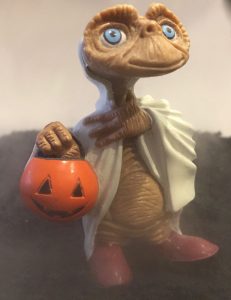 5. An intense fear of Halloween.

7. All Saints Day, Samhain, Hallowe’en, All Hallows Eve, Feast of the Dead.

Use Halloween Trivia Questions at Parties